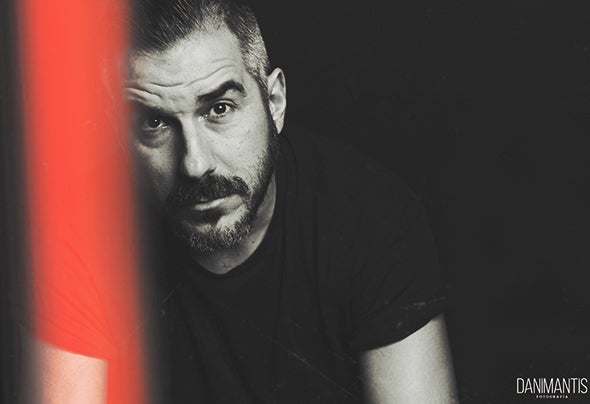 It is hard to explain in a few words Oscar de Rivera’s long and successful career, which has last more than 20 years. What really defines his work and his way of facing this job is constancy, quality and self-assurance. Oscar posses a clear and refined musical style having in House Music his leading identity. Expert in all the techniques required by this musical style, Oscar evolves perfectly around all the different expressions of House Music, playing nowadays in his sets from Deep, Tech, House or Tribal to the most Underground House.Oscar is nowadays one of the most respected Spanish Clubbing Scene DJs. He has been awarded several times as the best resident DJ in Spain, but also he’s spreading his talent around the world, playing in the top clubs such as Womb Tokyo, Stereo Montreal and Space Miami. Oscar is also an awesome producer with some exquisite works that has been played by the top artists such us Richie Hawtin, Marco Carola y Loco Dice.