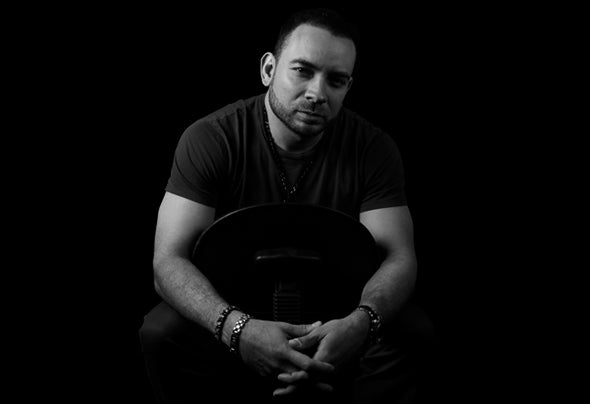 Carlos Salazar is currently recognized as one of the most important exponents of electronic music in his country. Carlos has always been known as a talented DJ and Producer throughout Venezuela. His productions have traveled all over the world and his music has been supported by some of the most respected DJS worldwide. His sessions are full of energy and present the House & Techno Music as the main genre, including all its variants. In the last few years, he has proved himself to be a versatile DJ, who is able to adapt himself to events of any type and that is precisely the reason why he has been invited to appear as a DJ in the most famous parties in Venezuela, when electronic music is the main entry. Carlos is one of those artists in electronic music industry, when not busy creating new sounds in his study, is inventing some theme party, or working in a new launch for his record label. His passion for electronic music has made him get involved in several industry facets, among them, Carlos is a DJ, a Producer, an Executive Producer, a Manager, a Booking. jent, a Promoter and, as if that were nothing, he is also a Record Label Owner. As a DJ, he had had the opportunity to appear in countries such as Mexico, Colombia, Venezuela and U.S.A. His productions have been edited in the most important record labels houses worldwide, among them, Stereo Productions, Iberican Recordings, Star 69, Beatfreak, Distinto Recordings, TUSOM, Digital Freak, Magna Recordings, Tweekd, Tribo, etc.