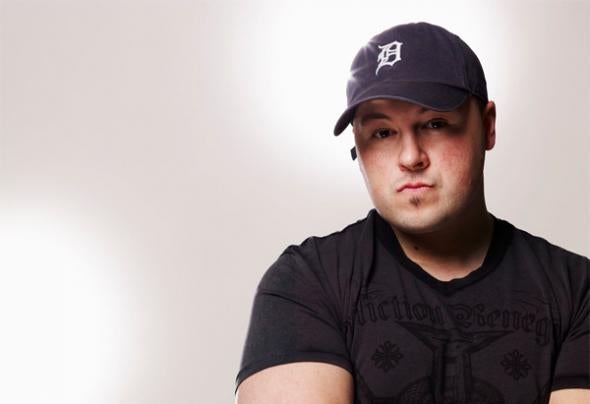 DJ Deka www.djdeka.com DJ, Producer, Remixer, and owner of the world renowned Tribal-Tech House label Coraza Recordings. Deka has been performing from behind the decks for nearly a decade in front of enthusiastic club goers all across the United States and abroad. He is highly acclaimed by many promoters, peers and fans throughout the country as Boston’s best house music DJ and Producer. Always in demand for gigs throughout New England, Deka has held nearly a dozen residencies in his career and currently has a monthly Saturday night residency at Underbar which was recently voted the number 1 Saturday night party in Boston. Deka also holds a quarterly residency at RISE, Boston’s only legal Afterhours club. He has headlined some of the biggest and most respected rooms in the country such as Avalon Boston, Roxy Boston, Pacha NYC, Webster Hall NYC, Club Rebel NYC, Karu & Y in Miami, Discotekka Miami, Mekka Miami, The Living Room in Fort Lauderdale, Emerald City in Philadelphia, Room 960 in Connecticut and Therapy in Providence to name a few major US gigs. With over 50 releases under his belt in three years of studio work, Deka is signed with over 20 record labels worldwide and has had over a dozen original tracks and remixes spotted on the top 100 downloads of Beatport.com. Over the past year DJ Deka is rapidly becoming one of the rising stars to come out of the USA, Deka is currently signed and works with some of the best labels worldwide such as Cr2 Records, Ministry of Sound Australia, Nervous Records, Stereo Productions, Star 69 Records, Magna Records and many more. Deka’s work has also garnered the support of other top global DJ’s such as Danny Tenaglia, Chus & Ceballos, Roger Sanchez, Wally Lopez, Peter Rauhofer and DJ Vibe to name just a few.