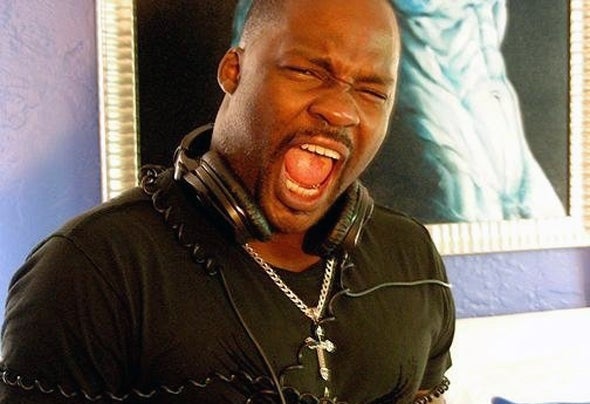 American based DJ/Producer Curtis Atchison is the owner & operat or of SoundGroove Records and t he mastermind behind the alter ego known as "Midnight Society". With a career that spans more than two decades, his name & moniker can be found on tracks and mixed compilations released on more than thirty different record labels including Stealth Records, Stereo Productions, Younan Music, Azuli Records, and Nervous Records. As a world renowned DJ, Curtis has headlined parties during Carnival & LGBT Pride in Brazil and Mexico City, plus the Black & Blue and Divers/Cité Festival in Montreal. He's also played at major venues in Portugal, Amsterdam and at the only known LGBT bar in t he ent ire count ry of Cambodia. Curt is current ly hosts a monthly party called "Mainframe" at Keybar in New York City's East Village. His record label is now in its seventh year in operation with more than 90 different releases from artists all over the world. Many of the songs on the label have been licensed by MTV Networks and E! Entertainment Television for use on popular programs such as "Jersey Shore", "The Pauly D Project" and during live red carpet interview segments for the Golden Globes and the Oscars.