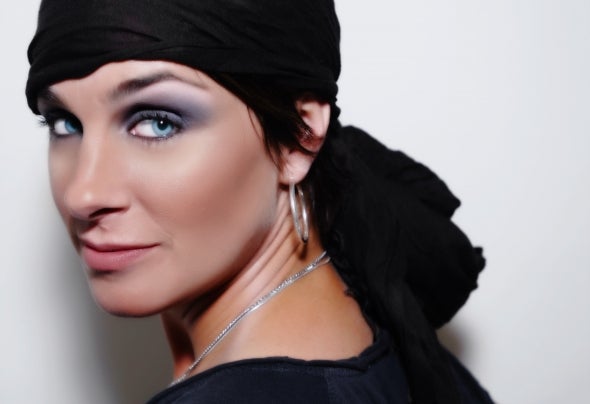 Tracy Young is a GRAMMY® Award-winning Producer, Remixer, DJ, Composer, and Owner of Ferosh Records. Young has "Officially Remixed" for over 100+ musical artists, including 14 exclusively for Madonna. Notably, she has racked up over 60 #1 U.S. Billboard Dance Club Chart hits since 2000. Young's career began in the early-90s at WPGC 95.5 in Washington, D.C. as a Mix Show DJ spinning Hip Hop. She later worked her way up to Music Director at the station, before leaving to become the Southeast Regional Promotions Director for Interscope Records in Miami. Tracy's future success to come was mainly due to meeting Madonna in the mid-90s. Although she would DJ various movie premieres, exclusive events, and album releases over the years - it would be Young's remix work for Madonna on songs like "Music," "Hung Up," and "4 Minutes" that would be instrumental to her production career. With 14 tracks to date, Madonna and Young’s most historic collaboration is the anthemic "I Rise" (Tracy Young Pride Intro Radio Remix), which won a GRAMMY at the 62nd Annual Awards. The GRAMMY marks Young as the first woman to win and be nominated in the "Best Remixed Recording" category since its inception in 1998. The accolades continue as The City of Miami Beach, awarded Young with a Proclamation Ceremony on December 11, 2019, officially naming "Tracy Young Day" in Miami Beach. Tracy produces both originals for her Ferosh Records label and reimagined dance remixes with various artists and labels. A complete list of collaborations with artists like Beyoncé, Stevie Nicks, Cyndi Lauper, Idina Menzel, Christina Aguilera, Gloria Estefan, Britney Spears, Katy Perry, Demi Lovato, Cher, Shakira, Debbie Gibson, P!nk, Rhianna, Lady Gaga and so many more are on the Discography page.