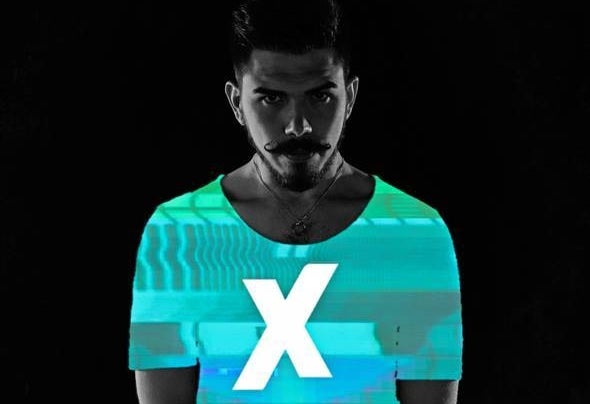 Xander Ace revolutionizes his live sound mixing rock and electro music sound and he proposes a dynamic live set that is accompanied by his electric guitar played live, creating a sound rich of energy. He also created “Unconventional Party”, a live show that mixes the dj set ad a ball group directed by the choreographer and dancer Niccolò Di Stani, which makes “Unconventional Party” a real concert with American College theme with gadget and visual. His musical career is constantly evolving, Xander ace experiments various sounds in all his tracks, from Future Bass to electro- house to pop, which have led him to produce tracks that has been released on important international labels as Jango and Blanco y Negro and, on July 2019, to sign one of the ocial remixes of the singer Honor’s “Heat”, released by the Italian label Ego. His tracks has been supported by national and International Djs as Angemi, Gabry Ponte, DJs From Mars, Joachim Garraud, Gregor Salto and he performed on the stages of important festival such as Holi Fusion Festival, Spring Break, Umag, MiF in Rimini and Versilia Summer Festival. His personal path led him to co-produce the soundtrack of the theatrical performance “La Bella e La Bestia: la Maledizione del Principe”.