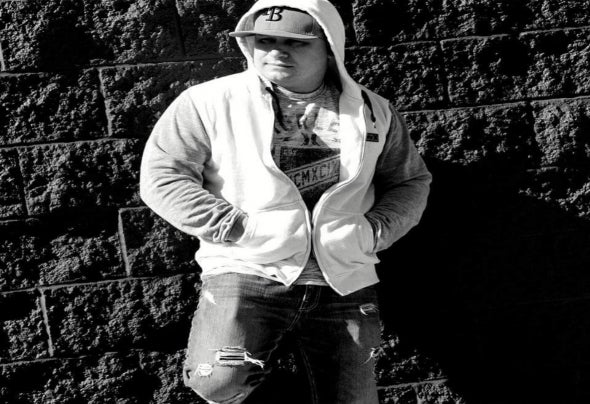 DJBreeze was born in North Carolina and started spinning in 2001. He started hitting the music scene hard with DJ presence in 2002 playing in clubs of the state Capitol Raleigh, Greensboro, Greenville, Wilmington, Charlotte, etc...He's played at ESS lounge, The RedRoom, Kryptonite, The Dirty, Club 1100, The Touch, club 007 and many many more until 2006...He went to college at IADT in Tampa, FL for Audio Engineering and hit the breaks scene hard, playing in clubs such as Mangrove's and the Amp along side 303, Axel , Hydro, Diety, Oracle, Crucial, Swift, iLLG, JoshB, MikeB, and many many more to name. He's put his staple and PLUR into the DJ/Breaks scene for years and when he finished up with IADT, He started producing hot floor pounding tracks on Side B Recordings, Therabeat Records, and probably many more labels to come. He stated he's " just getting started " He also stated that " music is the universal language for all people and that it connects all of us in ways beyond our thoughts or intuition of one another." He has a universally wide love for people, his music, and unity. Ending the Bio interview , I asked him what he thought the future holds for the edm scene and music in general, and he stated " It's been a great ride so far but I feel it's only going to get better..when you make tracks and play tracks that make people happy and have good time, is what it's all about to me, and for any producer out there I would think it's all about touching some one with what you make musically...Making people dance and have a great experience is a great feeling and especially when you collaborate with another artist and make a great track...you get to feel that together, and it's like look what we did!!" He let me hear some unreleased material and there's Great upcoming production tracks and things coming from this guy in the future. So, keep an eye out for any new releases and check out his tracks. I'm sure he'd love the support.