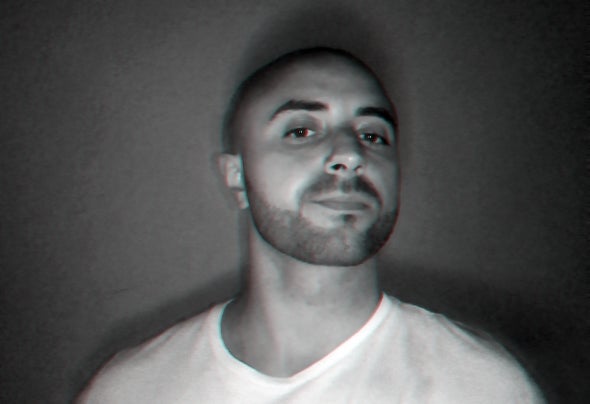 Majestic Noise is a producer born in Córdoba (Spain). He began his beginnings in music when he was only 14 years old, creating his rst themes of breaks. In 2013 he advanced his first songs for sale through Dizzines Records. In 2014, he won several remixes competitions and made his way into the break scene in Andalusia. In 2018 he took a leap in quality in his productions thanks to the influence of great renowned artists such as Michael White, Aggresivnes, UnderThis or Mijail among others. Currently his productions are playing both on the best radios in the United Kingdom and on all dance floors and parties in southern Spain. Majestic Noise will continue to focus his music on genres such as 2step, UK Garage and Breaks creating themes that will not leave anyone indifferent and collaborating with great artists of the scene such as Dustin Dynasty Nelson, Destroyers, Basstyler and many more