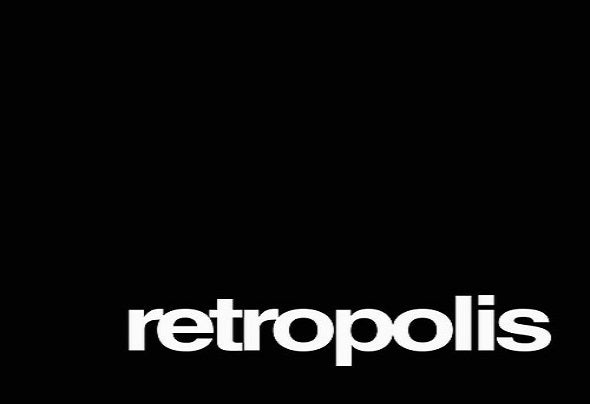 Original UK talent from the north of England, Retropolis aka DJ Sam White fell in love electronica and dance music in his early teens. Smashing all competition he was thrust into the world of UK clubbing after winning a contest at a local radio station, kick starting his DJ career at the tender age of seventeen. Taking bookings country wide, pleasing the masses on the UK club scene in venues far & wide, whilst hosting his own club night with a UK wide fan base, Sam’s successes drove his passion for electronic dance music from spinning vinyl to producing beats.With great versatility and a fearless attitude Retropolis has been developing in the mind of this producer over time, influenced by many genres and many decades. Finding success under the alias Why?tee and again as the producer for Piano Junkies, Sam’s unique energetic style has evolved and matured, resulting in the unrivalled phat electro driven dirty breaks style dance music we know as Retropolis.