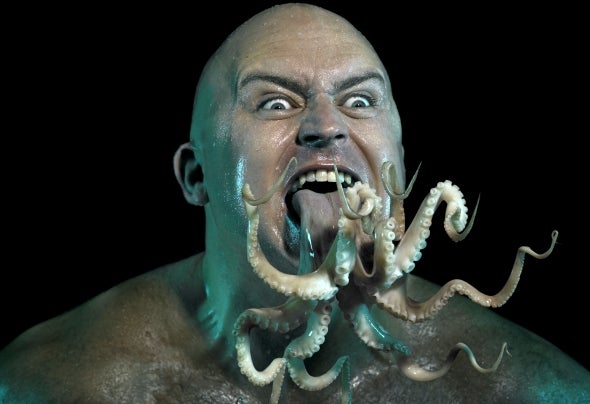 _unique 3"T he first & hardest on the UK House scene" [Pete Tong -Radio 1]"T his isn’t music, this is a physical force" [Mixmag]"T he new age, [Unique 3] stand as a testament to the newspirit of risk and adventure" [Paulo Hewitt NME]"T he T heme’ gave bass tones a whole new meaning"[Music Mag]"Commitment to the underground" [Record Mirror]Whipping together a mesmerising flow of freestyle bass,frequency driven abstractions, penetrating rhythms and anintangible sip of soul,Unique 3 has been on the razor’s edge of dance musicsince its’ inception. And has a worrying selection of scars toprove it.Forever etched into warehouse legend with his pioneering of‘Bleep House’, Unique 3 was instrumental in evolving HouseMusic beyond its roots in Soul and Disco and into afuturistic soundscape that drove the progressions of dancemusic as we know it.Suggestions that the whole thing stemmed from anaccidental recording of a knackered smoke alarm have beenmet with threats of violence from the Unique 3 camp, butthere can be no doubt that it set the standard and theheadspace for a staggering number of records thatfollowed.Unique 3 has been cited by such luminaries as T heChemical Brothers, Coldcut, Goldie & LFO as inspiration. Notto mention the Teletubbies.Unique 3’s groundbreaking early UK Hip-Hop bridged thegap from US Hip-Hop into a vibrant new sound that was tochange music forever:'Activity' by Unique 3 was the first dance track to sample theinfamous AMEN break & went on to become one of the mostsampled records ever whilst being cited as one of the veryfew original ’Break-Beat’ tracks which later spawned ’Jungle’then ’Drum & Bass’ & paved the way for Nu-Skool Breaks.T he inclusion of Unique 3's - 'T he T heme' on both T heChemical Brothers album of tracks that inspired them to make music: 'Brothers Gonna Work It Out' & on WarpRecords’ collection of early House tracks that inspired themto set up their world famous label (later their download siteBLEEP), an album aptly titled: 'Inspirations',stands testament to this. – source: Virgin/10 Records PressDepartmentEdzy was recently reminded of Unique 3's iconic status inthe history of dance music when 'T he T heme' was voted thenumber 1 track played at the T he Hacienda in the ’90s bythe Deejays that played there. T he fact that any of them canremember anything is testament to the hypnotic power of theBleep.Kicking off yet another chapter in a gloriously chequeredcareer, Unique 3, who is currently signed to RocstarRecordings - www.rocstar.com –has a new album, ‘Picture, No Sound’ forthcoming thissummer. With a hectic release schedule that may or may notkeep him in brandy for 10 or 15 minutes ..