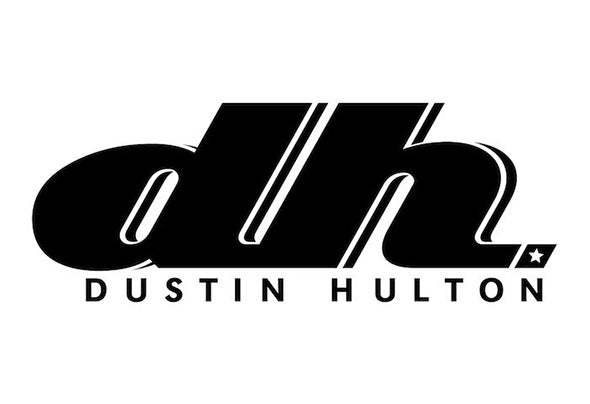 In todays dance music market, not many can boast collaborations with some of the most heavy hitting and consistently charted artists. The US DJ and producer, Dustin Hulton is known for not only working with the best: Deekline, Afrika Bambaata, Splack Pack, Sporty-O, Wizard and Ed Solo who are all operating at the absolute peak of their game. Yet anyone who has ever seen the club impact of Dustin Hulton's ridiculously catchy Rat Records booty banger Apple Bottom, produced alongside Deekline and featuring the unmistakable vocals of Atlanta's Sporty-O, will know that this is a man capable of placing some serious aces in DJs' wax packs.Hulton has also worked with the likes of MC Flipside, DJ Fixx, Keith Mackenzie, Nikki Carabello, Baby Anne and Whiskey Pete, to name but a few. In terms of original tracks, he's dropped numbers on some of the most respected labels in independent dance music, including PBR, Caffeine Records, Illeven Eleven Recordings, Against the Grain and iBreaks. And when he's not killing it in the studio, he takes time to share his skills teaching the next generation via a prestigious advanced audio engineering at one of the US' most sought after universities for media arts.Whether behind the decks or performing a full live show, Hulton is the man to throw down innovative and edgy jams that break new ground and smash up musical stereotypes (as well as bassbins). Watch him power up the low-end and rock the discotech.