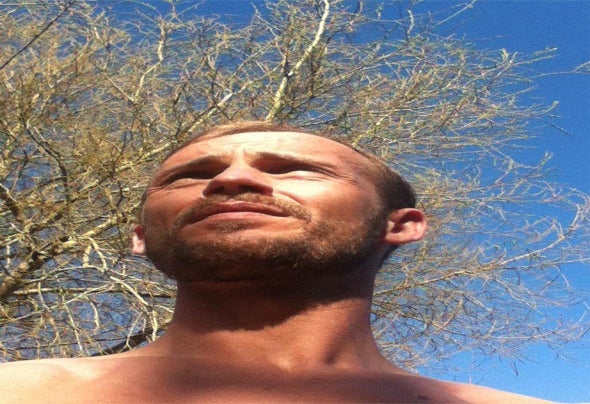 MC Freeflow is one of the top MCs in electro house today. His passion for music, lyrics and rap started when he was about twelve years old influenced by Young MC, Grand Master Flash and Wu Tang Clan. The passion grew and at the tender age of 18 he startedrunning his own nights as well as being the resident MC at several clubs.It is important to give back. When approached by a youth worker, MC Freeflow felt blessed being able to give back to the community and help out young people. MC Freeflow runs a music course for youngsters and it has quickly grown into the most popular youthproject in his community. The national lottery awarded the work done by MC Freeflow in the youth project with the 4Front Award; this award had a prize tagged to it which meant that the youth project could keep running and spread the love for music and inspire even more young people.In 2008 MC Freeflow decided to take his passion to the next level and setup his recording studio to record vocals. Shortly after that he had his debut release. This was the beginning of a never ending journey; today MC Freeflow is signed to more than 16 different independent record labels such as Dandy Kid Records, Monkey Beats and Big Fish Recordings to name a few. In late 2010 came the time to raise the stakes and Yeah Man Records was born.Besides running his own label, releasing on numerous labels and recording for tons of producers, MC Freeflow is also the author of his own sample pack series on Vipzones Samples, which has gained massive support, held the number one top download spot for over a year and was given a great review in the U.K. music magazine MUSICTECH.The future has a lot in store for this MC, so be sure to watch out for upcoming releases, shows and sample packs.