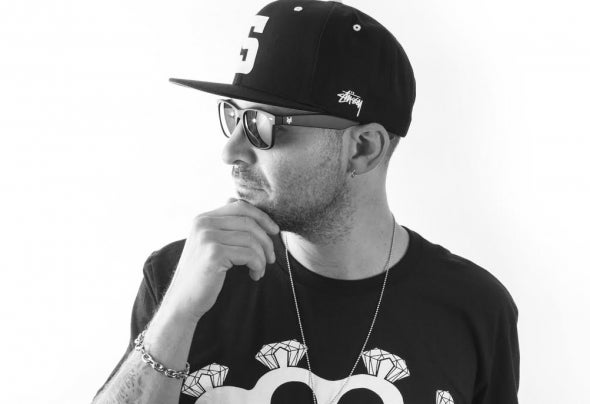 Over the past 15 years, breakbeat pioneer DJ Fixx has been stocking the shelves of record stores everywhere. Said by many as one of the most innovative and consistent producers in the industry, he continues to deliver some of the most sought after breakbeat tracks available. Making his debut in 1998, Fixx produced over 75 anthems on the classic Kaleidoscope Music label. Many of these timeless tracks are still played frequently today. This was then followed by Fixx's own personal imprint, Bottom-End Records (2004-2008). Managed by Afterdark, the BER trademark produced some of the biggest anthems in the industry, easily claiming the spot of one of the top five best-selling domestic labels in the country. Alongside of Keith MacKenzie, Fixx is currently a leading producer for Keith's illeven:eleven label. Frequent solo installments can be found on ILL, as well as collaborations with Keith under the production duo 'KMFX'. With over 150 12-inch releases, over 200 exclusive digital releases, and eight massively-distributed CDs under his belt, Fixx has assembled one impressive Discography. All of this resulting in one of the strongest and most loyal followings in the industry