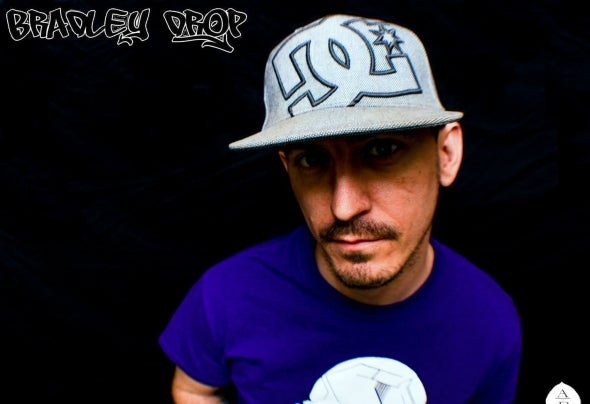 Coming out of Washington DC, is Breaks / Bass music producer Bradley Drop. His music and DJ sets are a blend of Florida Breaks, Booty Breaks, Trap, Twerk and Hip- Hop. His first release "The Beat Goes Like This," was released in 2013. Since then Bradley has released several original tracks and remixes, and has charted #1 and in the top 10 on the breaks beatport chartSome of the artists he has remixed for are Agent K, BBK, and The Phat Kidz. Bradley has also collaborated with several great artists such as Si-Dog, J-Double, Proxxy & Lantern and LoIQ. As well as receiving support from artist/ DJs such as The Crystal Method, Keith MacKenzie, Martin Flex, KL2, and Peep This. Bradley Drop has rocked several events and clubs in the U.S. (DC, Baltimore, Seattle, Austin, Miami to name a few) playing alongside artists such as DJ Icey, Keith Mackenzie, DJ Fixx, Deekline, Curtis B, Dustin Hulton, Baby Anne, and many more.Expect more to come from this great artist.