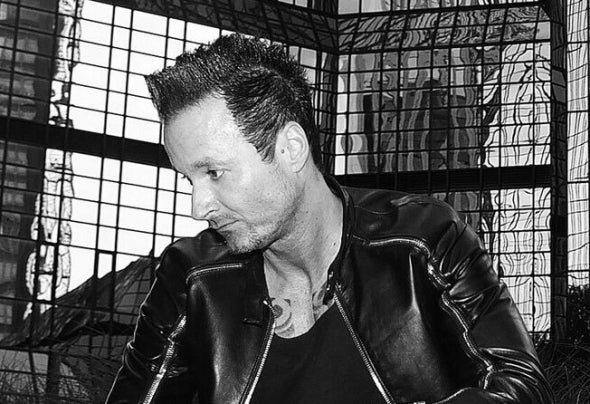 b-phreak is a dj/producer from mainz (germany). he started withdjing about more than 24 years ago. his musical in uences are wide spread, they reach from hip-hop and breakbeats to techno, funk, house, electro, punk.in the early 90's he also was a singer in a rock band. this brought him additionally aspects of musical inspirations.He sharped his skills and the love for electronic music, whileworking 7 years in a vinyl/cd shop.his dj-sets are mainly hit with a own explosive mixture of breaks,completed with kickin bass/house, where the groove and funkyness are defenetly not missing! with his countless mash/ re-rubs that he produces beside his regular releases,his dj-sets become a very exclusive character.b-phreak already played his dj- sets worldwide in various clubs/ festivals!The fusion of different styles are also re ecting his own productions, which are settled in the breaks/ bass music-sector.thru some years of good relations to the international breaks- scene was it possible for him, to release his own tracks on the most well known labels worldwide!the reactions from the world wide music press are very positive. he appears on the playlists from well known djs like vigi, ali b., jay cunning, slyde, ben & lex, tayo, plump dj's, drumattic twins, hyper, soul of man, general midi, aquasky, elite force, leeroy thornhill (ex prodigy), krafty kuts, freestylers and also in the charts of english music mags: dj/idj, Jockey slut, mixmag, knowledge, mofo and coolcut radio- charts on kiss fm. he has also done a track (break 'ya self/ wipeout edit) for the video- game "wipeout pulse" on sony playstation 3/psp. to a varity of styles and the rule is always: Urban music for open minded people. meanwhile he's one of germany's biggest bass/ breakbeat exports!!!