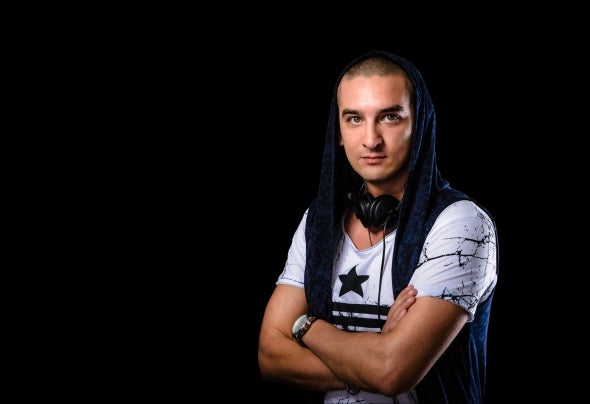 Harland Kasten - a perspective Dj from Ukraine. He cultivated his passion for electronic music from early years. His professional music career started in 2004. Harland Kasten's reputation was spreading and the number of people appreciating his sound - increasing with every event. In 2011, he received the first prize in the genre of «Electro» in the contest The Best Track In Ukraine, and a year later in the same place - the nomination "The most popular track". In addition, his tracks regularly occupy the first position in the tops and charts. With over 12 years experience he always plays a proper soundtrack to keep you moving. Every Harland Kasten's performance - it is the best music, a sea of drive, adrenaline, flavored with incomparable improvisations. Besides all the music is written by himself! Harland Kasten does his best to do own show unique each time, captivating for the audience and, most importantly, carrying a positive attitude. He creates a special program for each individual city and club where he performs. We can say, he is one of the most unusual DJs and actually he has a lot of potential. In recent years Harland Kasten also works as a ghost producer. He helps supplement what DJs from around the world may lack in time, skills or knowledge to make top-notch music and give them a free hand. Harland Kasten helps DJs with their music production so they can grow their artist profile, get more gigs, continue breaking the charts and grow their name and demand in the music industry. If you need his services ( as a Dj or as a ghost producer) - please, contact him by email or via social profiles.