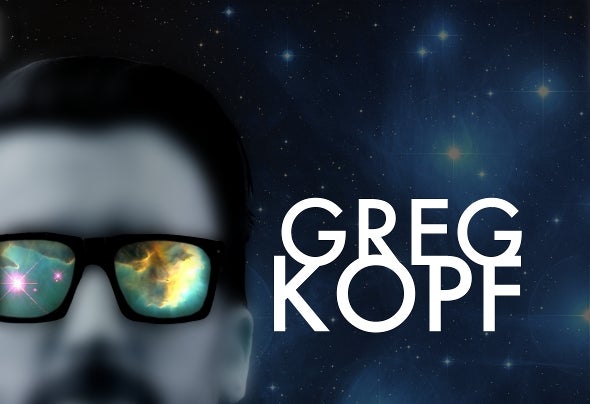 At some stage in 1999 Greg was abducted by disco and was returned to earth from the cosmos in 2017.His previous occupation is unknown, a yacht salesman, a Monte Carlo card shark, jewel thief, formula one driver, sommelier, hair model or stunt pilot - the past remains a mystery.Now a purveyor of disco, house, deep and funky flavours from across the universe; he now resides in Melbourne, pushing groove treats from speaker stacks in clubs and bars.