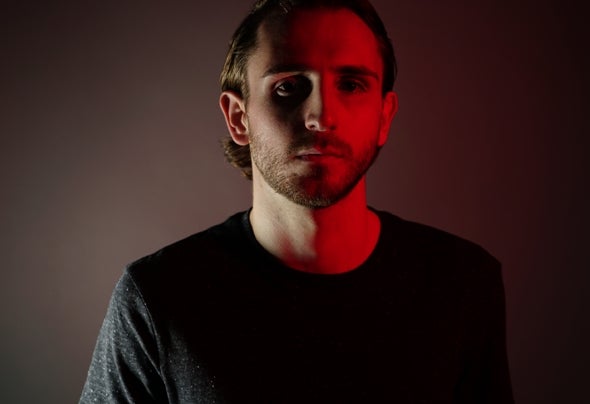 Born in London, Joel Marlow grew up in a musical household, immersing himself in Dance music culture through the influence of his two older siblings. A friend suggested a music production programme, ‘Fruity Loops’ to one of these siblings, who took to creating basic tracks with the software. Due to his love of electronic music and profound computer literacy at such a young age, Joel soon gave this a try and was hooked. Over the years, his technical abilities became stronger and Joel realised that this was a passion he would not be able to put down.As Joel grew older, his desire to improve the quality of his music grew further. After countless tries, Joel finally managed to secure an internship at a small London based record label who recorded artists in their own studio. Joel quickly began to develop his skill set and soon found himself interning in one of the leading studios in London. With this came the ability to work on numerous projects spanning various genres, something Joel attributes to the style of music he creates.After further developing his technical abilities, Joel worked as a freelance engineer producing tracks for a number of already well established artists. His love however was for creating his own productions. In a courageous move which ultimately paid off, Joel decided to cease this freelance work to concentrate on his own music. With this new found technical ability, Joel was able to seamlessly translate his musical ideas into his productions and soon found himself in demand by a multitude of record labels throughout Europe.Inspired by artists such as Mark Knight, Laidback Luke and Chicane, Joel quickly developed his own unique sound, creating high-octane, yet atmospheric tracks.