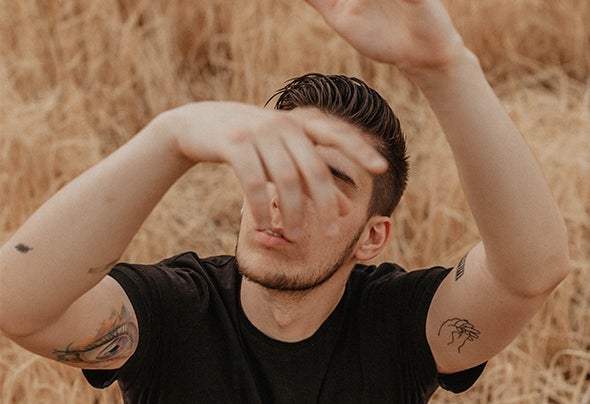 Nau Leone create unique landscapes, where electronic music is transformed into a pure cinematic environment. A music full of nuances and multiple edges giving fruit to a job, which above all, is defined by it’s great personality. Compositions that will make you travel without even move and flooding in puffs of fresh air. Last Nau Leone’s release has been supported by international media as BBC Radio 1, Power Hit Radio, Radio 1 Prague, RNE, Radio 3, Mondo Sonoro, IMDB, FilmAnity, When We Dip... and artists as George Fitzgerald, Carl Craig, Richie Hawtin, Shasha, Black Coffee, Above&Beyond, Ed is Dead, Kollektiv Turmstrasse, Joris Voorn and many more. Recently he has signed a publishing contract with ‘Minds On Fire’ based in London, sharing roster with artists as Sasha, Ejeca, Eats Everything or Alan Fitzpatrick between many others. With his single ‘Echoes ft. Hanna Diaz’ he reached the #29 of #100 best sellers of iTunes Spain in 2016. Nau has performed live in Spain, Italy and Argentina. Celebrating his own party ‘ON MY OWN’ at Tantra Ibiza in 2019.