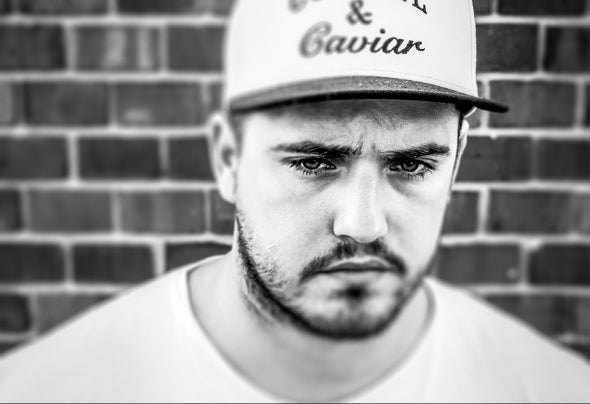 Somewhere around the end of the 90's - just before the end of gangster rap's golden days - a guy got his first PC and started to create hip hop baselines. Then Drum and Bass kicked in along with Nu-skool Breaks and the 2000's passed soaked with chemically revved up electronica. Tracks were being created, at this time only for the joy of friends. At last, thanks to all their urge the first Kodek demo was made. This demo found its way to Fine Cut Bodies, who decided to release one of the tracks on his legendary label Chi Recordings. We could say the rest is history, but actually we are just getting started. Kodek has never been an artist sticking to one genre or sound. His releases are considered eclectic. The world of music is just too versatile to anchor at only one genre, isn't it? His latest releases can be described as Glitch hop, but Footwork and House, Hip hop and Dubstep fit his portfolio just fine. The common denominator of all these sounds is always precise and cool electronica...until a soft synth carpet shows up and you can forget the whole theory.