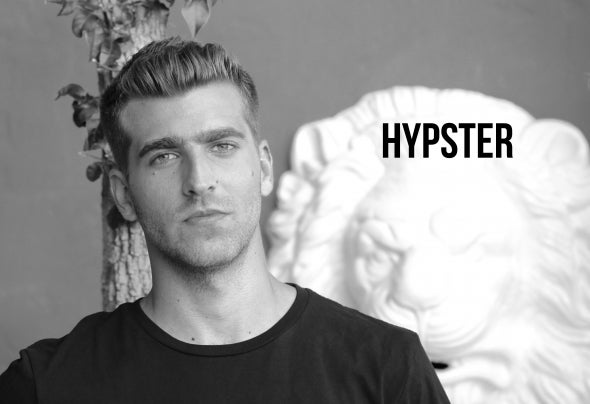 Being one of Ibiza's leading native producers is not enough for this phenomenon that's wrecking dancefloors worldwide. Having been nominated for Electro House Track of the Year on Beatport and dominating the Electro, Dubstep & Glitch Hop charts is making him play in some of the best parties across the planet.With 40+ songs in the different genres Top 100 Charts -including an overall #1 of the store- and 14 songs breaking through to the Top 10, he is demonstrating what he is here to do. Having support and his music embraced by top international acts such as Tiesto, Don Diablo, Benny Benassi, Afrojack, Dyro or Gareth Emery, Hypster is sure to hit even harder this year! Stay tuned for new releases and tour dates since the journey has just begun...r!