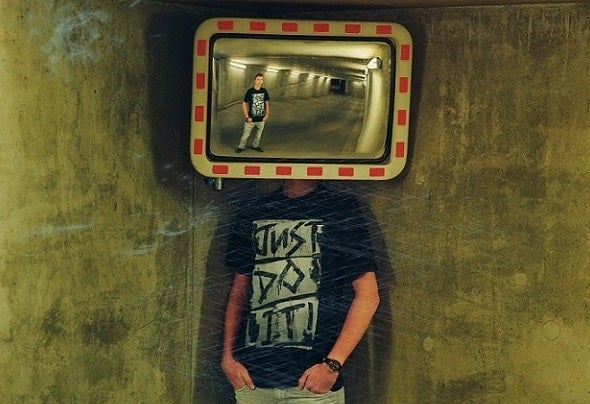 Futuristik is a 15-year-old DJ and electronic dance musicproducer from Tallinn, Estonia. He debuted on March 2013with an EP called "Lets Shape T he Galaxy" on Big FinaleRecords. T he musician has quickly gained support from hishometown as one of the youngest electro producers outthere. He started producing music at the age of 13. Althoughthe producer classes himself as having no specific genre,he's mostly known by his unique electro style. He is alsopart of a 3-member group of DJs and producers, calledElectronic Task Force, which was created in 2012. T his isjust the very beginning of this young artist, though. T here isa lot to stay tuned for!