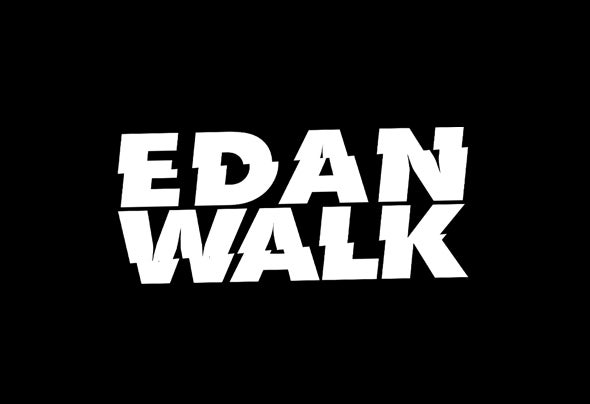 Emmanuel Glez, better known by his stage name ‘Edan Walk’ is a Puerto Rican electronic dance music producer and DJ.He began to show interest in electronic music as a teenagerand started producing Progressive House at nineteen yearsold. Picking up the art of production quickly allowed him to make his first EP in one month which was released under therecord label Hy-Land Records. Edan Walk has great feedback from DJ BL3ND due to his single ‘Day Dream’ which was released as an EDM.com exclusive and has garnered more than 60,000 plays on SoundCloud. He also has received feedback from Victor Niglio, James Egbert and has shared thestage with Bare Noize, Kennedy Jones, Getter, Alex M.O.R.P.H. and many others. He is currently releasing music from local and international producers on his record label Walk Records.