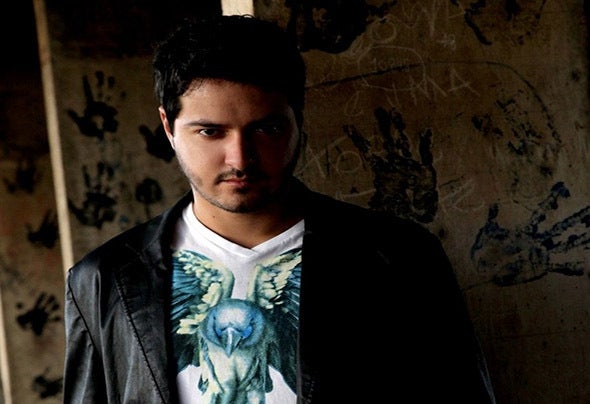 Rafael Ribeiro, (known as Mind Stick), Brazilian natural Passos / MG (Brazil) currently resides in Franca / SP. While monitoring the electronic scene since very young, only Rafael Ribeiro began his career in 2008, when awakened his interest in being a DJ, playing at local parties and in the region. His sets have a strong footprint that go from minimal to techno. In late 2010 decided to start composing his own music, which led to the project Stick Mind, directed entirely to techno and minimal, her songs are beyond the standard conventional providing them with outstanding features and a very strong grip.