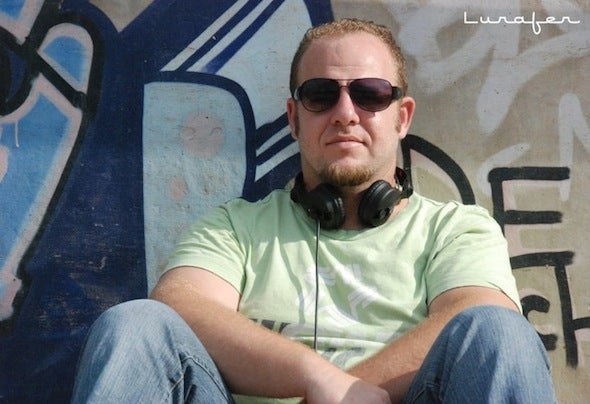 David Catalán, CATMER, was born in Castellón in 1980. Since he was very young he lives attracted by the new technologies and the most ultramodern sounds. To the early age of 14, influenced, thanks to his brothers, by the funky music, he begins to create his own productions with the mythical Comodore Amiga 500 + and an obsolete tracker. One year later, together with one of his friends, he starts a radio workshop with coverage in the whole province where he begins to play in vinyl. Since then he never has left music. In 2004 he initiates his role as a professional Dj and he opens the records shop Vinylity Records. It’s at that moment when it he begins to work as Dj for the best national clubs and hiring artists in an independent way. At the beginning of 2008 he becomes a part of Soundglasses Promotions and Dj’s, group created in 2005 and currently an artists’ Promoter.It has its own rooster and was registered in 2009 as a Cultural Association. In it, together with a group of 3 more people he continues with his task of spreading the electronic music in all its aspects, hiring artists, working as Dj and arranging different events and contracting. We enjoyed him at clubs like Van Van (Castellón), Be Cool Playa (Grao de Castellón), Itzela (San Sebastián), Sala Quilombo (Granada), KGB (Barcelona), Sala One (Low Club - Madrid), Minisite Room (The Group – Vitoria) and at different Spanish festivals like Soundglasses 2008 and 2009, Electrosonic Festival Burgos 2008 or Senosoidal Festival of Granada. He has shared box with several of the most important Dj’s of the international musical view as David Carretta, Gabriel Ananda, Ángel Molina, Undo, Funk d’Void, Martínez, Oxia and a long so on. Nowadays he experiments with new sounds making his own productions. In December, 2008 his first two themes went on sale edited in BEATPORT under the Darkside Black record label. A the end of July, 2009, appears his last production “ Shut up “ under the Expmental Records label, all of them with a techno progressive shade very dancing. His performances make us travel from the purest minimal through the most fresh and dancing techno house to end in the most forceful and elegant techno, always being able to connect to any tempo, public and situation.