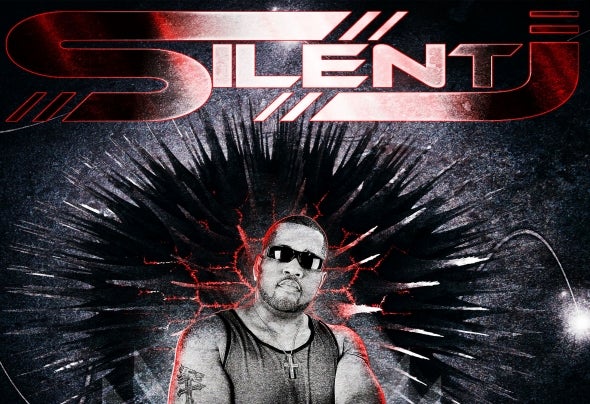 This Chicago raised Producer/ DJ is known for his heavy adrenaline filled sets, his unbelievable talent to move colossal crowds, and his uncanny ability to keep you guessing on what’s to come next. Utilizing the finest tracks and mixing effects such as unreal turntable tricks and quick drops, Silent J has an energy force sure to spin you around. With appearances including numerous music festivals across the US for the past 9 years, Silent J has made sure to leave an unforgettable mark. With a history of supporting performances for big names such as: Sidney Samson, Steve Aoki, Skrillex, Lazy Rich, DJ Bam Bam, MC Flipside LAZRTAG, Darth & Vader, Luckydate, VASKI and many others; this surely has been an upward spiral for Silent J. Combining original tunes such as his own Beatport Top 100 Electro Hit “Kick The Groove” and many more, it’s obvious this is clearly just the beginning of a new era from Silent J.