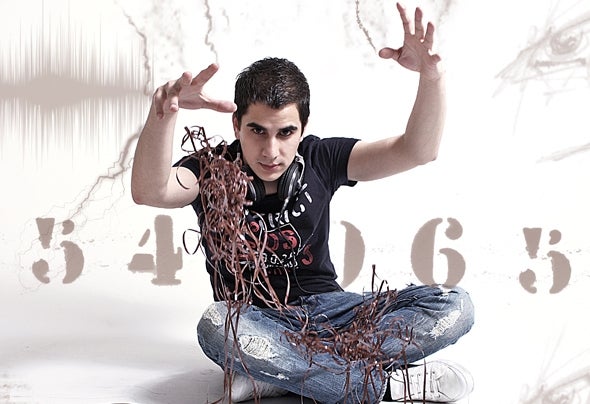 He was born in Ankara in the year 1987 and started his career as a professional dj by Berk Onen. He worked as a resident dj in many famous clubs not only in Ankara but also throughout Turkey.It was Berk Onen who really helped him in choosing this career. In addition, every month his top 10 list was broadcasted on the biggest news and magazine site of Ankara, which is called “ankarasosyete.” Since winter time of 2004, his turkish music remixes have been played on Super FM (90.8),which plays the best Turkish songs of Turkey, in dj Murat’s programme called “Super Mix” and thus, he has had the chance to address to the whole country. In 2005, he set up his own Web-Site and let people listen to his work which he has been displaying there. In the summer of 2007, he made the programme called “Saturday Nights” at weekends on radiohit’s which is known to be the most listened radio on Internet and he took his place in the first dj office of Ankara that is “B2b Dj Office”, which was of great importance to him. He extends his special thanks to Berk Onen for giving this chance to him. He thinks, no matter how much music there is in a club, it cannot survive without a heart that is a “Dj”.Every club has a different sound and different audience. However; there is a resident dj playing only for the audience of that club and tangible for that audience. Ha says he can play everywhere and to everyone for the improvement of dance music.