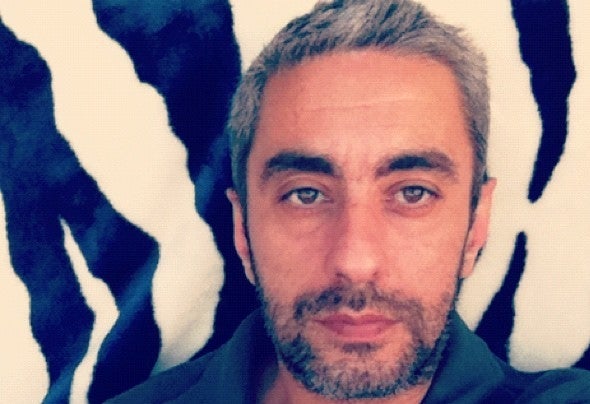 Alper Tetikoglu was born in Istanbul, Turkey in 1973. He is a producer, vocalist & guitarist (classical, acoustic, electric & bass). He started playing classical guitar in Istanbul when he was 14 with his tiny student guitar. Since then he has managed to change his guitar sizes and shapes and jumped into almost all kinds of genres from classical to jazz. He also managed to play live in several different cities in the world including busking in the underground stops of London to busy roof tops in Casablanca. Truly meeting with technology happened in the mid 80s with the song called 'Abracadabra'. After this point in his life until this very minute he has been making music at every level of quality with whatever technology he has. He likes all kinds of music, if it's making noise it is music for him. This attitude has always been his direction towards being a musician and kept him from not losing his enthusiastic and amateur side.Since 2000 he has been recording and manipulating sounds on the computer, using whichever software is avaliable, and has collaborated with a number of talented musicians in every department of the creating stages. In 2010 'AlpeR' became 'Planet King' with his imperial understanding of music and it's business, he started dedicating himself to giving positive feedback on the people who are not appreciated or listened to enough. He believes music is an artform therefore it can't be measured or valued, it can only be shared and appreciated. Cities he has worked: London, Portsmouth, Casablanca, Blackburn, Kyrenia, Nicosia, Famagusta, Istanbul, Antalya.Signed under Tainted Buddah Rec.