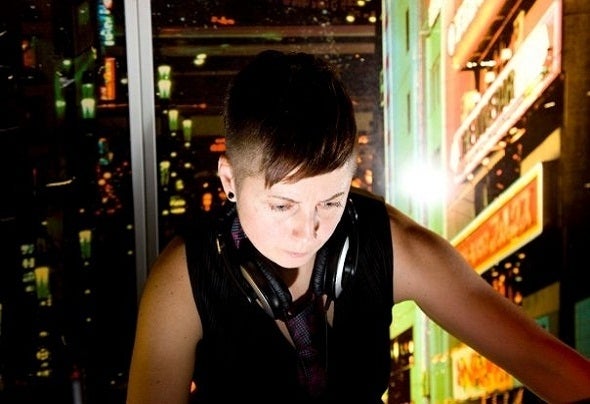 Carbon Parlours debut track ‘We Would Like’ (Jack Union) hit the highs with an airing on Kissy Sell Outs Radio One show through Hijacks Mini Mix in 2009, and has since been a favourite on Dj’s play lists. With releases on Jack Union under her belt, Carbon Parlour went on to release tracks and remixes through the likes of WoNKed, Big Alliance & Straight Up! In November 2010 she formed her own label Bone Idle Records.