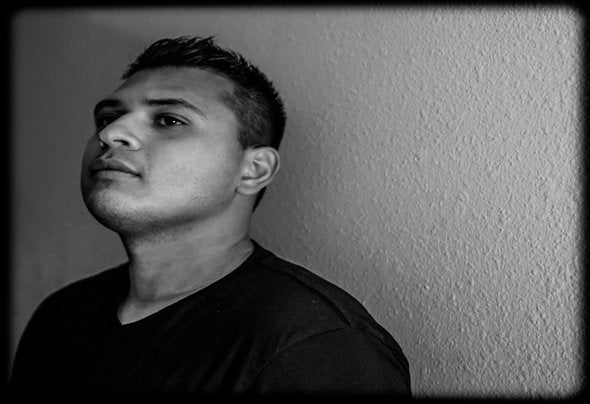 Miguel De La Riva, producing under the moniker Mkz started his production journey creating electro. Later introduced to techno he found his true focus. Miguel's productions exude the more driven, darker side of Techno.His solo releases have been hosted on Vayk, Boogie, Darkozone, Tape, Run Records, Blowing Haze, Plunk!, Hardcutz and Drogafina.Miguel's side project as the other half of Class-A Deviants has allowed him to expand his creativeness while working as a duo. The outcome of this synergy has produced releases on such labels as Underdub, BugCoder, Sequel Sound, Denied Music, Listen_React, and Piso.