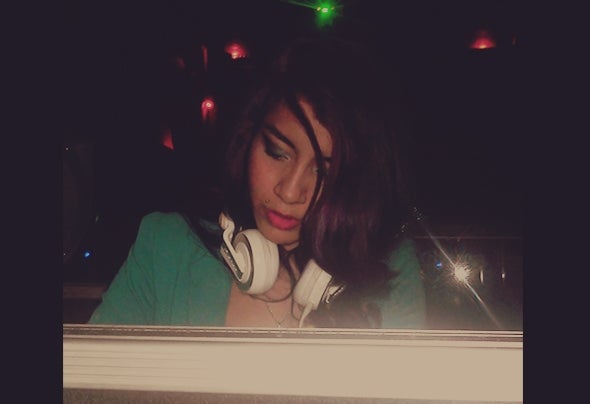 Born in Mexico City, Lizergic started listening to electronic music at a young age, influenced by her sister's House records with artists like Junior Jack and Deep Dish. Just a little later, she started her musical training (guitar and vocals).It wasn't but until 2009 that Lizergic decides to dedicate her life to music.After a year of musical experimentation within many genres, the electronic music project, Lizergic (formerly known as "kandykush"), had officially started, working with dubstep and progressive house. Later experimentation lead her to work with Techno and Tech House.2012 marks the official start of Lizergic as a DJ, when she joins her first DJ collective. Later on she is signed on Vertikal Records, a division of Plusquam Records, followed by a bunch of other labels before finally establishing Drogafina, her own digital label.As of right now, Lizergic continues to hone her skills mainly as a producer, and is actively looking for new talent to promote in Drogafina.