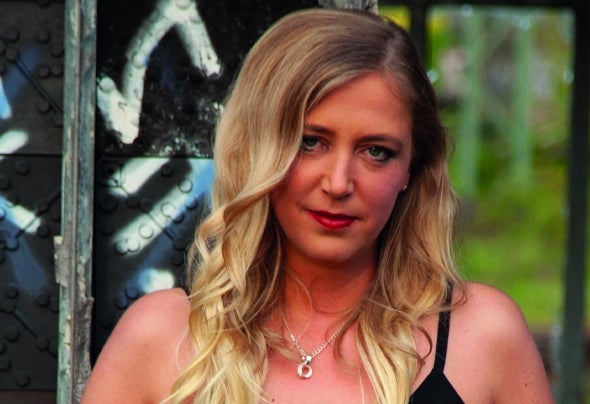 Nadine Fehn’s love of electronic music began when she was seventeen years-old and grew into a lasting passion for vinyl and record collecting. To this day, it is the medium which gives her the greatest pleasure, not only as a DJ-producer but also as a record label owner. Nadine originates from Bielefeld in Germany and over the years has spread her wings to play in her home country, including clubs in Berlin, Frankfurt (where she played at the legendary MTW Club) and Hannover (Musiktheater Bad and Kiez Klub), as well as around Europe in Holland, Spain and Poland, playing at events with DJs such as Oliver Koletzki. With her first release under her belt in 2011 (Martha 08 ft Wilm Beckhoff released on MMC Records), Nadine has concentrated on honing her sound until she released her two-track techno EP Perfect Selection, an appropriate name for this self-confessed perfectionist, on DeepDownDirty (who Nadine was referred to by Paul Sawyer at Krafted) which delighted both Nadine and the record label by hitting the Beatport Number One slot in Beatport’s Peaktime Driving Techno Chart. Her deep love for vinyl led to Nadine setting up her own record label, Kellerbeats Records (deep tech and melodic techno), in 2019 along with her label partner Marcel Huldt with whom she also DJs and co-produces. The label regularly holds label nights with its team and external headliners. Nadine cites Solomon, Sven Vath and Richie Hawtin as being amongst her key influences. Her preferred genres are techno, melodic techno and deep tech.