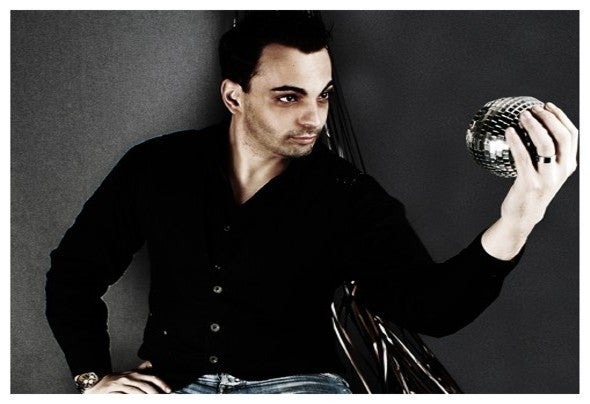 Born at the beginning of the 80s Markus Ilgner was bound with music from day one on. Inspired by Bands like Depeche Mode, Einstürzende Neubauten, Can, Robert Palmer, David Bowie and others it was just a matter od time for markus to start his carreer as a musician…. As an artist, DJ and producer, Markus started his career in 2008 on Audiodevot records after he finished several Remixes for Jens Lissat under his AKA “tachiones”on labels like toolroom. After some releases on Audiodevot (incl. his debut Album: Antitoxin beatport top 30) Some releases later he get the chance to release his “Relax EP” on Bonzai Records…. He also Releases some Stuff with his long time fella Marc Forbes under Forbers & Ilgner, like the Oracle EP… He plays at the Ruhr in Love several times, visits the big clubs like Rheingold-Düsseldorf, Toy-Stuttgart, Butan-Wuppertal for some bangin’ techno sets which make the crowd go insane everytime! Because of his unbelivable creativity he releas es his second Album “Big Gorilla Alien Wolf Monster” @ Bonzai Records on the 1st of Mai in 2012 on Bonzai Basiks…. His “Serpico EP” which was released on EMUN Records will hit the sky! à propos Sky, Markus works on some Vocal House stuff with the talented singer Tanya Sky under forbes & ilgner right now…. Friends call him “the man with the thousand ideas” because he is doin Music like a machine! And he always tryes to grow with his productions….