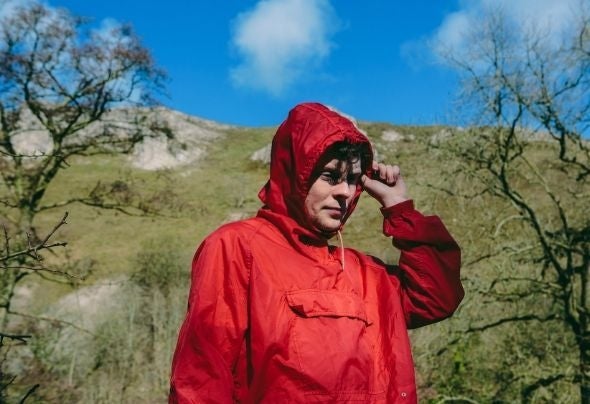 Ben Wilson, also known as FINN, is a self taught 21 year old producer from America. Ben was born a music lover and expressed his love for sound at an early age. Whether he was pounding on the old piano in his home, humming a tune in his head, or conducting an invisible orchestra in front of him, he was always making music. Growing up listening to jazz and classical music gave Ben a great appreciation and respect for the art. In the late 90s, at the age of six, Ben's older brother Isaac brought home Paul Van Dykes album "Out there and Back." Hearing Trance for the first time, Ben instantly fell in love with EDM. His new-found love for Trance music sprouted a deep desire to create it himself. Ben's intricate melodies and driving bass lines are sure to leave your ears satisfied and coming back for more. Jumping between uplifting and progressive trance, Ben is constantly springing new forth new tunes. With a brain that contains a constant stream of music, all this producer wants is to lay them out in his DAW so that you may hear his personal sound track.