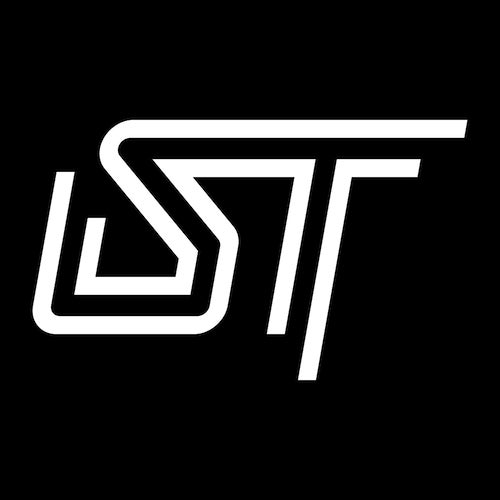 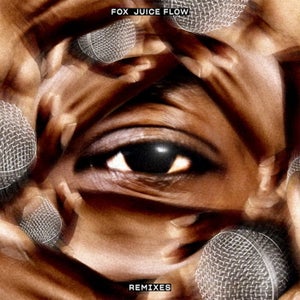 SWINGTINGRMX004 is the last ever release on the Swing Ting label, founded in 2014. Achieving global acclaim from Mixmag, Resident Advisor, DJ Mag, Pan African Music, Riddim Magazine and The WIRE with wide support across BBC 1Xtra, Radio 1, NTS Live and beyond, Juice Flow (2019) was the debut album from Fox. The culmination of a decade of performing at Swing Ting dances, it featured a star studded guest-list of worldwide collaborators, friends and family. This Juice Flow Remixed package sees producers Lenzman, Nowheretobefound, Sam Binga and Sherry S retouch and revisit four of the original thirteen tracks in a 2022 style and fashion.
Firstly, North-Quarter's Lenzman flips the Tappa Benz featuring "Day Ones" into a sweet, soulful drum and bass roller that has already been getting rotation from scene stalwarts. Next up mysterious Nowheretobefound takes the title cut "Juice Flow" on a breezy, blissed out soulful garage tip before Sam Binga takes the Coco-featuring "Rebel Souljah" on a bubbling, percussive UK funky-ish workout. Sherry S steps up for the final rework, ramping up the tempo of the Anz-produced "Live Life" for a roughneck, 2-step banger set to cause club damage.
A fitting way to round off eight years and thirty-six releases on the imprint.