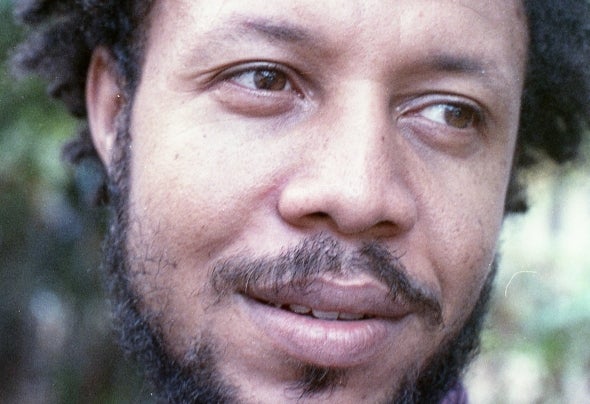 Hailing from East Kingston is Jamaican is music producer, Gavin “Gavsborg” Blair; Gavin has been producing under the label Equiknoxx Music for over ten (10) years. Equiknoxx Music is a production duo of two people: Nicholas “Bobby Blackbird” Deane and Gavin Blair, the sound of the production duo is easily identiable with the use of Bird samples which complements their compositions. Equiknoxx Music is often synonymous with a group of Jamaican artistes; namely but not limited, Aidonia, Busy Signal and Masicka. The label has also been intrinsic in the creative development of J.O.E (Deceased), Shanique Marie and Kemikal Splash. Gavin’s rst hit record was in 2005 with the Billboard accredited Busy Signal – Step Out, in which Gavin, along with Jazzy T were the driving, forces behind the production of the record. Gavin’s diversity and lefteld approach to music production has afforded him the ability to work with a vast number of artistes both locally and internationally, some of which are: Aidonia, Busy Signal, Vybz Kartel, Spice, TOK, Alozade, Chico, Sizzla, Capleton, Kabaka Pyramid, Masicka, Shanique Marie, Kemikal, De La Ghetto, Missy Elliot, Shontelle Layne, Ky-Mani Marley & many more.