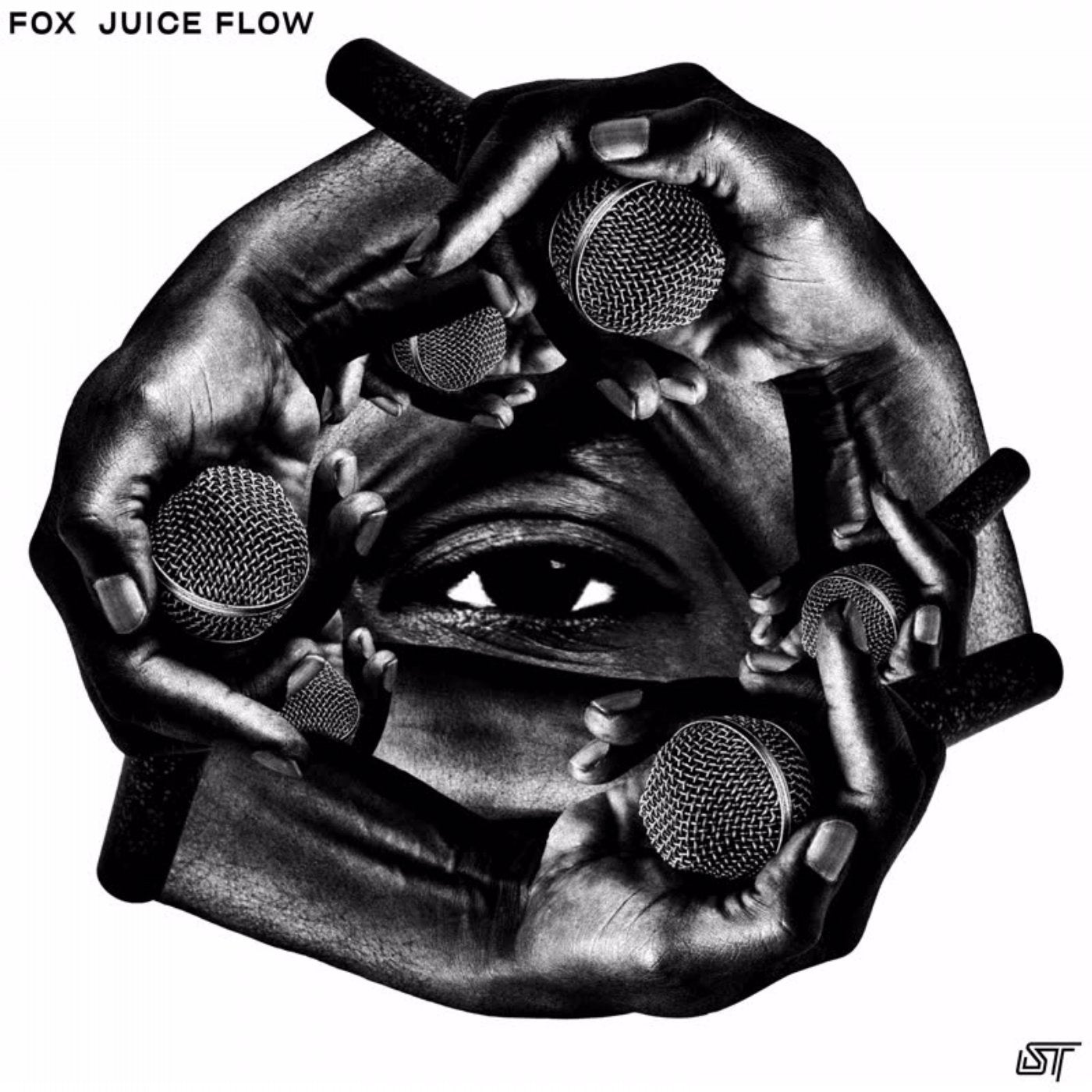 The long-awaited debut album from Fox drops this Autumn, featuring a close-knit group of collaborators (Sinjin Hawke, Famous Eno, Gafacci, Epic B, Zed Bias, SN?W, Equiknoxx, Toddla T, Sharda, Finn, Anz, RTKal, Coco, Trigga & Shanique Marie) met largely through his adventures in the dancehall over the last decade. Born in Manchester, growing up in Kingston, Fox returned to Manchester in the 90's notorious 'gunchester' years. Things were wild and music was the escape from road life and a catalyst for change. He cut his teeth deejaying on Megatone Sound System before honing his craft with acclaimed group Subliminal Darkness. After a brief hiatus Fox returned to the music game with a fresh outlook, becoming a resident at some of the city's best-loved dances such as Dubspot, Hoya:Hoya, Hit & Run, Hotmilk & Swing Ting. He performed and became an Estate Recordings roster member - home to the likes of DRS, Dub Phizix, Chimpo, Strategy & Skittles. More recently Fox joined LEVELZ, a super crew of Manchester-based producers, artists and creatives, became a resident and recording artist for Lenzman's The North Quarter whilst making time to collaborate with the likes of Mark Pritchard, Marcus Intalex (RIP), The Mouse Outfit, IAMDDB, Claude von Stroke, Calibre, My Nu Leng, FD, Spectrasoul, Omar & Biome. "Juice Flow" focusses on Fox's journey whilst working with Manchester-based label, party & production crew Swing Ting and was recorded largely over the last 18 months with Samrai at their Ancoats-based studio. The set features a number of Manchester mainstays, but production and vocal collaborations with artists from Ghana, Jamaica, Ireland & North America maintain the worldwide connection. Fox's journey has been an impressive one, refusing to be boxed into one scene or sound so it's no surprise the record traverses a myriad of colourful styles. There's everything from reflective soulful numbers to club bangers, soundboy burials to bittersweet bubblers, as well as a slow jam for good measure! Whether providing powerful lines for the mind or a crooning hook for a future rave anthem Fox's soothing tones will keep you reaching back in for more. "Squeeze it 'til the Juice Flows..."