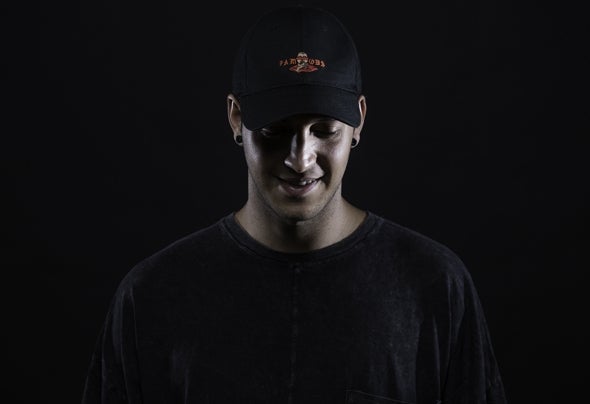 Dj and producer from Barcelona with over 10years dedicated to electronic music. We might be talking about one of the Spanish artists with the biggest international exposure. His hardworking abilities and great knowledge have allowed him to become number 1 in sales in Beatport’s general top for numerous weeks in a row with his track "What a Bam" together with his friend and mate George Privatti, though his label La Pera Records, amongst many others. England, Mexico, Costa Rica, Colombia, Greece, Guatemala, Belgium, Germany, Hungary, Russia are only some of the countries where he has played. And, of course, in Spain in prestigious clubs like Elrow Barcelona, Florida 135 or festivals like Medusa Festival or Summer Fun Laredo have seen him take control of the decks with the strong and easy-going personality that define him so well. But it doesn’t stop there. Numerous clubs like Martina Beach Mexico, Steam Club Athens and festivals like Empire Music Festival, Soul Tech Mexico have also witnessed his talent where he had over 10.000 people dancing to his music. Toolroom, Deeperfect, Elrow Music, Solä Music or his own label “La Pera Records” are some of the many labels where Guille has published his work. He received support on his tracks from worldwide known artists. Some examples are Marco Carola, Joris Voorn, Erick Morillo, Luciano, The Martinez Brothers, Nic Fanciulli, Waff, Technasia, Solardo, Detlef, Latmun, Fisher and many others.