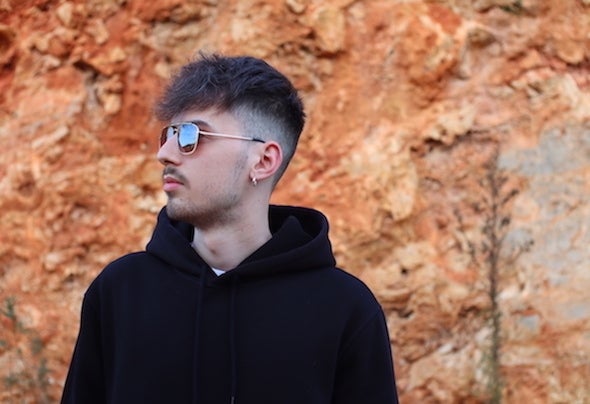 Roberto Cuccovillo was born in Bari (Italy). His passion for music bornt when he was a child. Time has allowed him to improve his skills and his musical culture that tends to approach the Minimal, Techno and Tech House genre. At the moment he experiments and tests a wide range of different sounds recalled in his productions that receive the support of different labels like: Be One Records, Delicious Recordings, NoPreset Records, Ride Music and many others. His EP called "T.T.T" published on "Shikki Mikki Records" produced more than 20,000 streams on Spotify in the 2017/2018 season. He often receives good feedback from artists such as Richie Hawtin, Paco Osuna, Sam Divine, Lexlay, Detlef and many others. Since 2017 he has played in the most famous clubs in the area such as: Sound Department (TA), Cromie Disco, Jubilee (Ex Public), Masseria del Turco, Mandarino Club, Démodé Club, Bit Club, Kepler Club and Reset Club, sharing the booth with artists like: Ilario Alicante, Charlotte De Witte, Riva Starr, Stefano Noferini, George Privatti, Ruben Mandolini, Flashmob, George Smeddles, Leon, Dj Ralf, Chelina Manuhutu, Michael Bibi, Etapp Kyle and many others.