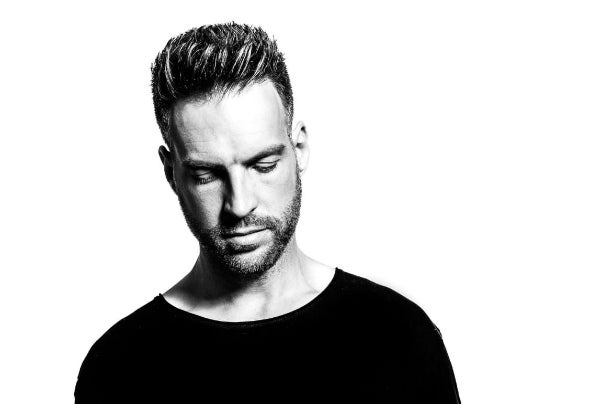 Born in the 80s, in musicians family, at a few years of age he already showed concern for the techno-pop sound of the 80s, later soaking up other styles that would see the light such as the disco and techno-machine of the 90s, stage of his life that would lead him to study music theory and guitar for several years. For this reason, talking about Carlos Agraz is synonymous with adaptation to new trends and technologies, since he has always known how to evolve to the rhythm of the new sounds that come onto the market, proof of this is being so capable of making sets full of energy to move masses like others aimed at a more purist public, to all this has contributed his innumerable performances in festivals and clubs throughout the Spanish geography and outside it, in addition to sharing many performances with several of the most top artists worldwide, like Adam Beyer, Oxia, Marco Carola, Joseph Capriati, Jamie Jones, etc ... In his role as a producer, he has released many references on national and international labels such as D-Rom, Maquina Music, Bedroom Muzik, Darkside Record or Reptilian music, of which he is also co-owner. After having been as a resident in several of the best clubs in Levante such as Revival, Thc, Gurú or Moss, it is now when he begins to be part of the Metro Dance club team.