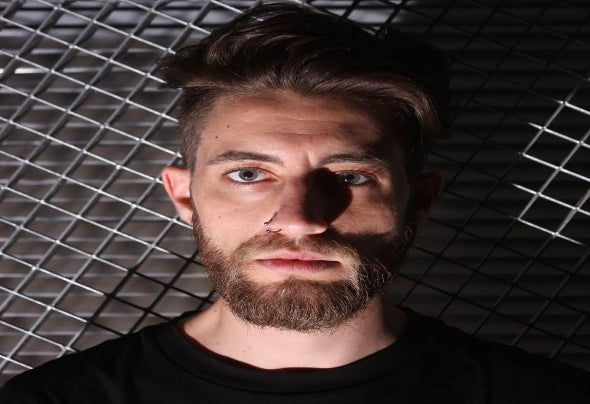 With an ear that allows him to play any instrument that is proposed, Carlos Martínez begins, with only 9 years, to study guitar and piano, beginning with only 13 years his precocious musical career as a composer, guitarist and arranger. He dedicates part of his childhood and all his adolescence to music, giving concerts throughout Spain. But it is when he turns 20 when he discovers underground electronic music, and understands that it is in this genre where he can give full rein to his creative ability. In recent years, however, his attraction to darker sounds leads him into the world of Deep Techno and Melodic Techno. His incessant curiosity leads him to experiment with tribal and ethnic sounds and, thanks to his ability for the fusion of genres, he manages to create an atmosphere in which everyone is trapped, hypnotized and, unwittingly, transcends and connects on an almost spiritual level. It is then that he understands that he must turn his career around. So he decides to invest and set up his own studio and start devoting more and more time to composing and creating his own tracks, even performing them live in Live Act format. There Cøherence arises, as a romantic pursuit of the artistic ideal: to be able to give coherence to a tremendous bustle of ideas that ask for passage.