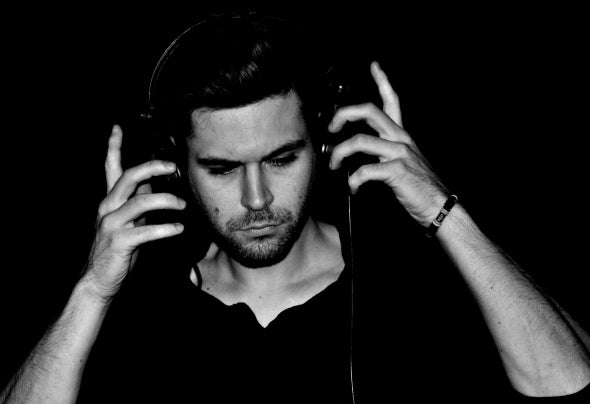 Traumata is a DJ and producer who loves playing atmospheric and hypnotising Techno as well as Tech House sets. In doing so he also makes sure to focus on both quality and technique. He is continuously expanding his repertoire of electronic music by combining old tracks with new ones and turning them into an harmonic set, people are bound to be dancing all night long.In the past years he has been invited to perform at many well-known techno clubs including Grelle Forelle, Flex, Club Spielplatz plus festivals such as Spirit Base Festival or Spontan Techno where he has played together with top DJs and producers from all over the world.Until now he has played together with as big names as Enrico Sangiuliano, Layton Giordani, Luigi Madonna, Rebekah, Brian Sanhaji, D-Unity, Harvey McKay, Lexlay and many more.