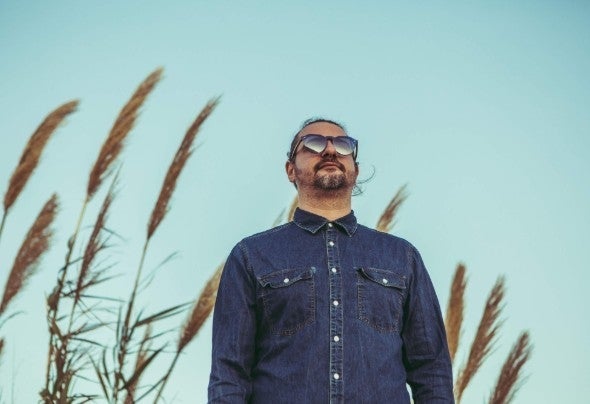 These last years have set Dean Demanuele amongst the elite, headlining in the most famous clubs and festivals around the world. Dean has made that jump to what everyone looks for in an artist, unique music and control over the whole audience with tours and shows in Germany, Switzerland, Netherlands, France, Belgium, Spain, UK, Italy, Czech Republic, Poland and Malta. After releasing music on the likes of Mobilee, Einmusika, Snatch!, Bedrock, Boxer, Leena, Intacto, Tenampa, Elevate, Noir Music and his own Dazed & Confused Records, Dean has paved his way from being an islander to a solid name in just a couple of years. His music has been played and praised by Carl Cox, Joseph Capriati, Luciano, Laurent Garnier, Maceo Plex, Richie Hawtin, John Digweed, Anja Schneider, Loco Dice and many more. He has remixed and been remixed by artists like Riva Starr, Djuma Soundsystem, Max Cooper, Ryan Davis and Pig&Dan. Pig&Dan and Lee Van Dowski are some names who he worked with and collaborated on various hits between 2012 and 2014, getting into multiple top 100 charts on both digital and vinyl shops. In 2019 Dean has seen tremendous support on his track Moving Lanes, the track became an Ibiza summer track after Carl Cox, Joseph Capriati and Maceo Plex played the track at Resistance and Afterlife Closing party.