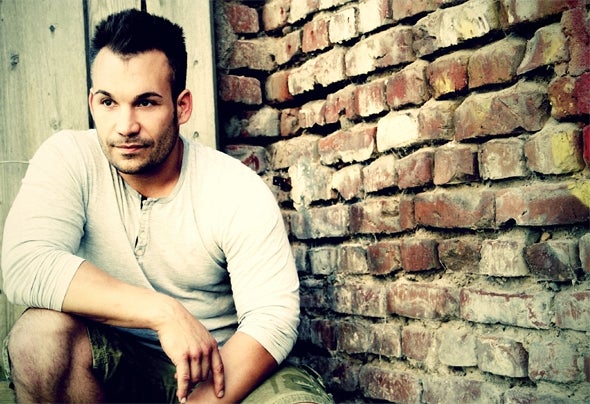 The name Moritz Ochsenbauer primarily stands for what today would be described as old school.It's about friendship, honesty, and the goal of realising something.It ́s still like that today, he reinvented again and again, c o unt inio us ly developed and created something new to reach new shores.Many years of several hours of developing led to new creative sections, not only in terms of musical achievements but connections of daily life withinnovative modulations led to the new style.This makes the new sound much rougher and deeper, combined wit h melodic, almost sweet elements that touch the heart.This style is often described as 3Rough House2, which means to combining coarse with fine.Taste it.