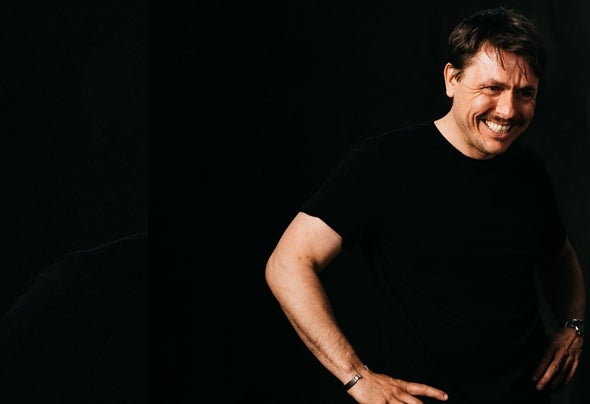 212fahrenheit is not only the boiling point of water; it is also the name of a DJ and producer coming out of Germany. His groovy House and Techno-House- Sound makes his sets so clearly identifiable from other DJ’s. With his first releases on: Degree, Groove On, Kling Klong, BluFin, Yello Tail, Deep Circus and many more; he caught the attention of producers, clubers and music lovers. 2012 he launched his own label “Degree Records”.