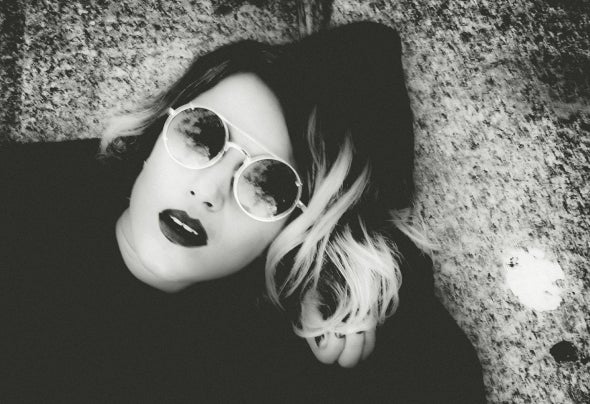 KATIE OTRO brings a techy yet elegant style to the decks. Rooted in New York City and spending most of her time between Berlin and Los Angeles, Katie’s musical knowledge is far and wide. Katie’s held residencies at legendary clubs including NYC’s Cielo and classic venues such as Soho House. Her ability to effortlessly flow through the most underground to high-end of dance floors is undeniable. From Ibiza beach clubs to LA pool parties, Katie's intuitions behind the decks are seamless. Usually you can find Katie in the summer seasons spinning in dance music’s mecca, Ibiza. Holding residencies in the most recognized venues including Amante, Atzaro, The Roof Top at Augas de Ibiza, Bambuddha Grove, Es Vive, Ibiza Rocks House at Pikes and La Escollera; her DJ sets are as unique as the island. Supporting DJs such as Eats Everything, Jackmaster, Patrick Topping, Richy Ahmed and Faithless to spinning for icons Grace Jones and Robert De Niro are a few examples of Katie’s sought after DJ sets. Her productions are equally respected and have gained the attention of house legends DJ Pierre and Todd Terry. Her first release was on Todd's In House Records where she remixed his soulful tune, "Back Around" into a techy but smooth track. Now Katie is ready to release her newest creation, LOOK. This beautifully developed track with hard undertones is suitable for dance floors far and wide. LOOK will be released on DJ Pierre's very own label, Afro Acid accompanied by a Pierre remix.