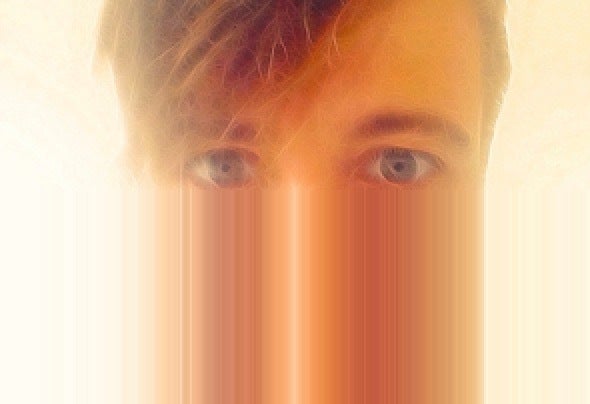 Nuno was born in Porto Alegre, Brazil, 1981. His lifelong interest in music and technology led him towards a passion for electronic music, more specifically to Techno music and he discovered his skills with turntables, cdjs and mixers. He became addicted to researching and collecting records, drawing inspiration from artists like Derrick May, Jeff Mills, Plastikman, Carl Craig, Basic Channel and Robert Hood. His search for inspiration led him to Europe, and in 2006 he moved to London, where the cutting edge musical and artistic scene helped him develop his skills and passions, expanding his knowledge of music and new technology. Nuno has drawn on influences from Detroit Techno to develop his own style, ranging from acid house, techno, to deep minimal abstract. After many years djing around the globe, he started producing music in 2014 while moving to Berlin. Since then he has worked hard in fine tuning his Techno sound and establishing his brand. 2018 he released his first track on Get Physical then his first ep on Cerebelo Records. Besides his obvious talent for music production, Nuno’s Techno is definitely a force to be reckoned with on the dance floor and his signature haunting atmospheres and pounding basslines with twinkling keys and streaming neon synths, takes us on a trip through a futurist cosmos. You can be sure to hear a lot more of Nuno in the coming years.