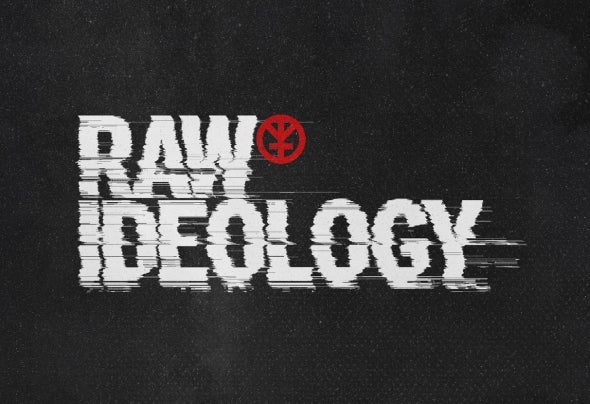 Fernando De Sa aka Raw Ideology is a Portugal based Techno producer and DJ originally from the Amazon in the north of Brazil. He has been steadily growing as an artist managing to play in 10 different countries, such as Brazil's Resistance Stage in 2017. As a producer, he is now developing a unique style consisting of faster and harder but non industrial well rounded and clean Techno sounds releasing on many labels such as Fine Mode, Hotstage, Mental Schizophrenia, Stige, Funk n' Deep and many more.