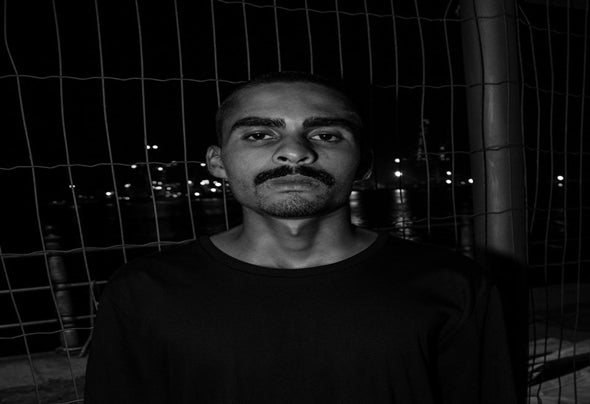 Looking to express his feelings through music with eccentric and singular conceptions, Wendell Lopes goes from techno to electro and industrial in his DJ sets, where he seeks total harmony with the public. It has its live act project, ephemeral, intense and unique. Exploring experimental sounds, techno, break beat and electro. When he was 15 years old, he began his musical studies, where he discovered his love of electronic music. Casapretta studio curator with monthly podcasts with differing genres each set. Living on the Brazilian coast the sea is where it seeks its inspiration for its productions, and concentration before an event. DJ and producer is resident of the collective Labirintø, Espasmo and the tattoo studio Casaprettta.