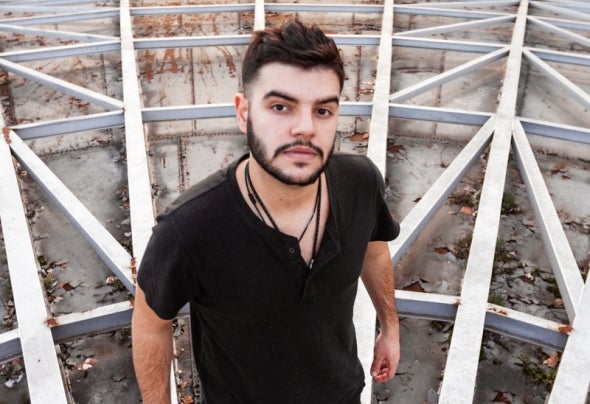 Originally from São Paulo, Brazil, Maurício Machado aka MAUK is half Brazilian and half Portuguese, son of artists he discover his passion for music and started his DJ career when he was really young. He first started playing Hip Hop at the age of 15 and later he moved to Electro House. Among the venues he played are renowned clubs such as Sirena, Anzu, D-Edge and many more. Well, the years have passed and he discovered a deep passion for Techno, since that he redirected all the efforts to improve his production skills and rebranded himself. In 2020 we can expect many releases from him where he will give us a taste of his approach to Techno music.